OFF THE GRID: Deep Cuts And More Besides 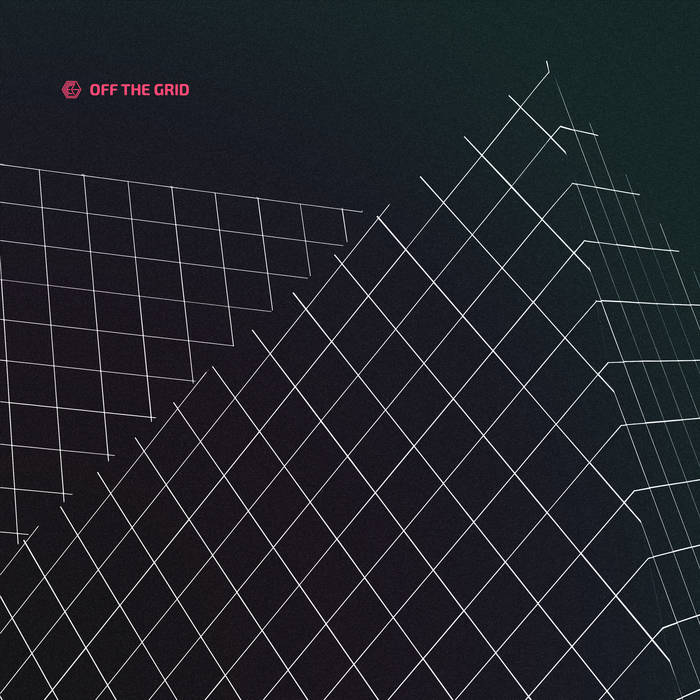 the-nalkiahn Top tier wicked movie tunes. He needs to be a film / game composer all the way

OFF THE GRID was a short-lived feature I ran back on Synthetix.FM from 2014-2015. The name has always stuck in my head, and seems an appropriate title for this release: a retrospective collection of 16 tracks from the last decade.

This is a personal and deeply cathartic release for me. Please enjoy these prime deep cuts, rarities & B-sides from my digital crypt.

For fans of 195, MEGACOPTER OST and sizzling synth bangers.

Tracks 09 & 10. Raiders & The Judged were written for the Synthetix Halloween Mixtape 2014, along with Fugue, which eventually found its way onto Fangoria's Hollydoom compilation release, available via Lakeshore Records.

Track 13. The boss music for Eternal Castle : Remastered, available on all good platforms. A brilliant game and great team to work with. Composed during my convalescence, 2018.

Tracks 15 & 16. It was a real pleasure to work with Joe and write these tracks for his podcasts The Late Night Show & The Ozone Nightmare, which began as snippets of unused MIDI from Calico Brawn. Composed 2012-2017.

Cinema for the ear. Composer & Sound Designer for games and visual media.

Bandcamp Daily  your guide to the world of Bandcamp

Benji B talks about his new compilation ‘Deviation Classics’